We began our project in the Central African Republic in 2015. At that time Polish missionary, friar Benedykt Pączka OFMCap, came to CAR. He decided to educate youngsters by music. He said to the inhabitants of Bouar and neighborhoods, you can send your children to African Music School. We can show them that there are different ways of living instead of joining paramilitary militias. That was the first spark which would develop into a huge educational project. Today many children from CAR have been learning to play on the instruments. They chose to be musicians. This year 3 boys from AMS started their education abroad (USA, Poland, France). We believe that we can change the lives of many others. 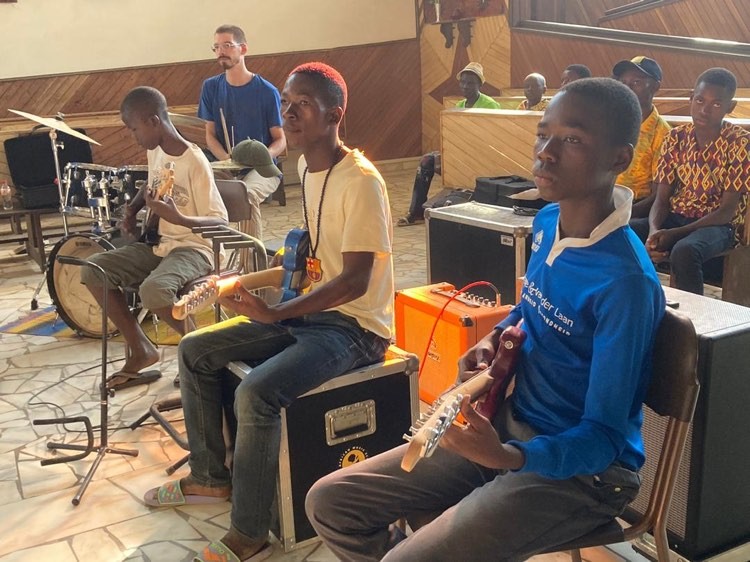 The employees of the AKEDA foundation supported Brother Benedict’s idea from the very beginning. The first fundraisers for the construction of the school began, people donated the first instruments for young people in Africa. This is how the project “Instruments instead of weapons” was created. When teaching games, we want to show children that there is another world – without violence, fear and anxiety. In the end, we managed to buy a suitable site for the construction of the school, built a wall and … 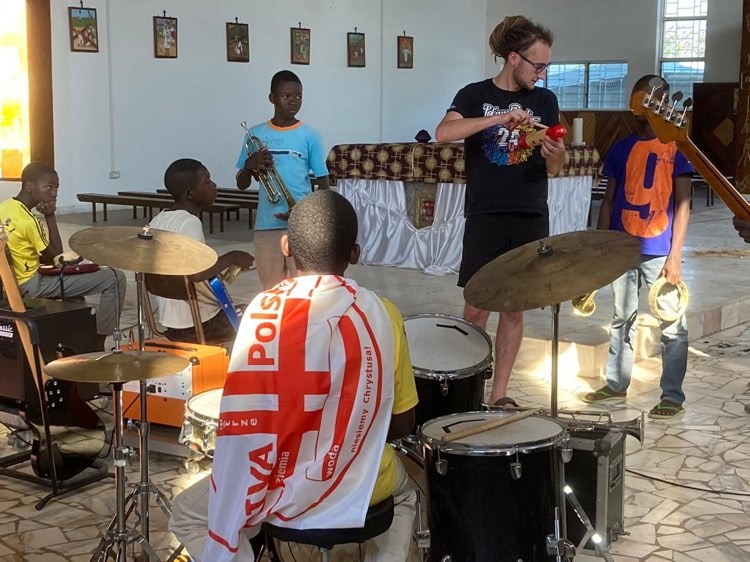 It became clear that it was necessary to establish a foundation that would combine all these grassroots initiatives into one. Yes, in May 2020, the AKEDA Foundation was established. Since then, the foundation has been running the African Music School project in Poland and Brother Benedict supervises the development of the project in Poland. Today, thanks to hundreds of Donors, AMS is a speeding machine that takes African youth away from fear and anxiety or those environments that urge young people to join rebel groups. At the construction site, we already have 3 unfinished classrooms, we have dug a well and are working on further stages of the development of our project. 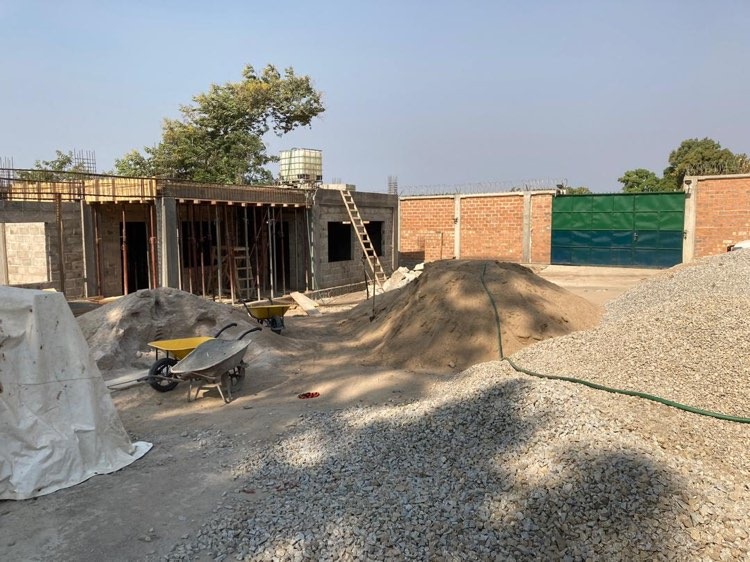 We also invite you to the Facebook AMS profile: