As part of the PROO 5 Edition 2021 grant program, the AKEDA Foundation received financial support in the amount of PLN 10,000. The grant amount was used to purchase two computers for the foundation which enabled it to improve its operations. The main project carried out by the AKEDA foundation is the construction of the first music school in the Central African Republic. The Foundation, with the help of the Polish missionary brother Benedykt Pączka, undertook to create a project that, on the one hand, provides young people from the Central Bohemia region with education and developing their passions, and on the other, the project aims to distract children and adolescents from joining paramilitary groups, of which there are over a dozen in this country. The AKEDA Foundation carries out many actions aimed at collecting funds for the implementation of various stages of the school construction. Most of the grants come from individual donors. The foundation manages to implement effective fundraising because its employees have the appropriate skills. However, their work requires equipment that would allow for effective promotional and fundraising campaigns and the production of graphic materials. The Foundation did not have its own funds to purchase the required equipment. Thanks to the support received from the National Freedom Institute, the foundation purchased 2 computers that will be used successfully for the next years in running an African project and developing new initiatives. 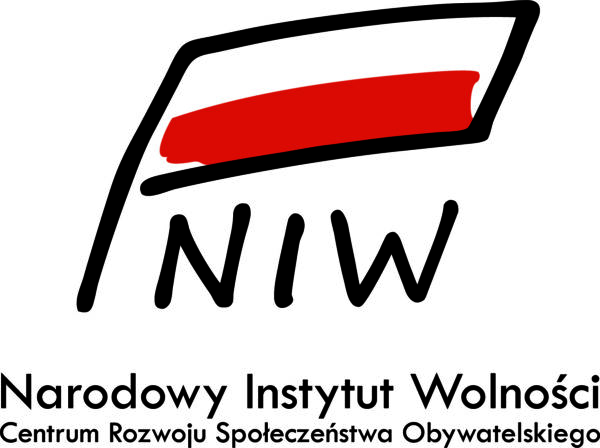