From mid-December, in the Republic of The Central African rebellion continues. Fights are taking place between a dozen or so armed organizations and government forces. Twice attempts were made to capture the capital, Bangui. The rebellion is also affecting our music school in Bouar. From the beginning of the year, people come to the Capuchin brothers who, fearing for their lives, flee to the only safe place. In the first weeks of January, the monastery turned into an asylum camp. In the middle of the month, the number of people in this temporary place is about 3,000. They are mostly women and children who are looking for refuge. Men – as Brother Benedykt Pączka told us – stay at home to defend their belongings. 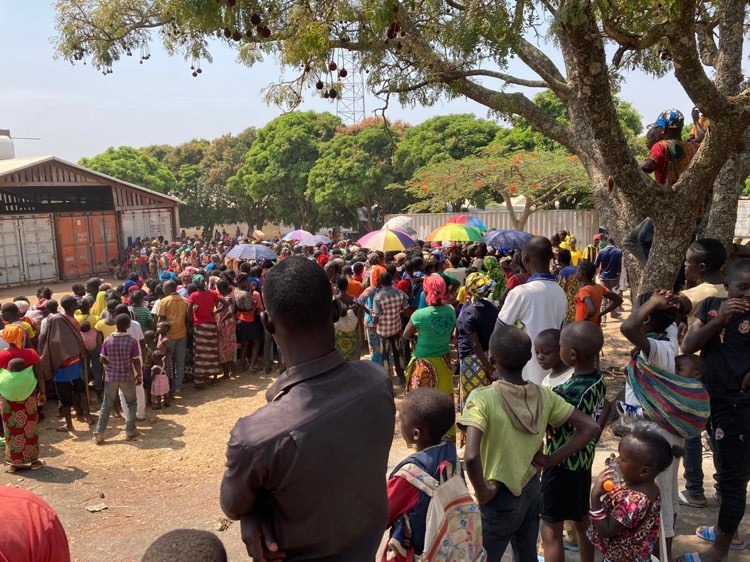 In Bouar it all started right after the New Year. 600 meters from the school there was a shooting. Only the cook with her children remained on the school grounds. Alarmed by this information, Brother Benedict quickly ran to school. He did not want to leave the woman alone with the children. They hid in a ditch on the construction site. Above their heads, the sounds of fighting became more and more audible.

Today, more than 2,500 people live in a temporary camp in the monastery, sometimes the number increases to almost 5,000. The World Food Program, Unicef, Caritas, and the United Nations were involved in helping, but the supporters of the African Musci School were the first. It was they who responded to Brother Benedict’s appeal and began to support asylum seekers through our foundation. In the beginning, everything was missing – food, sanitation, blankets. Now, thanks to the collected funds, we were able to finance the establishment of a clinic in the monastery (the first childbirth took place recently). 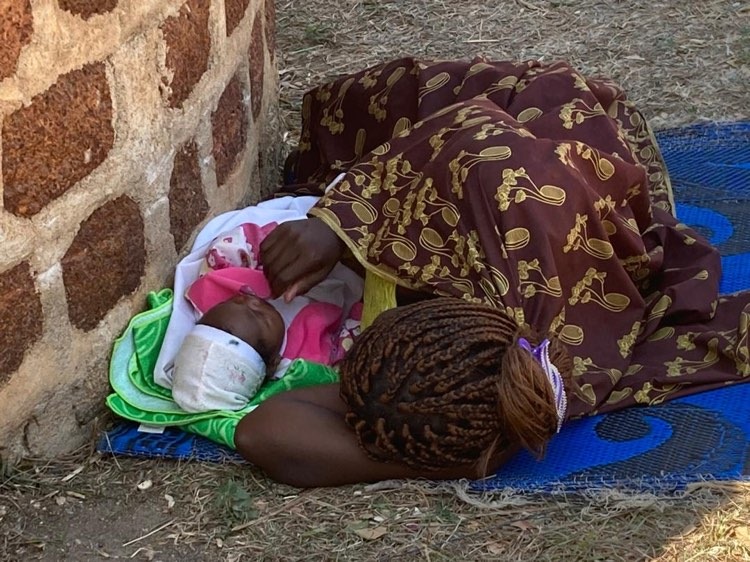 At the moment, the situation is stable, but the population still needs help. After successive skirmishes between the rebels and the government forces, the gate to the camp is always full of new, terrified people. We are extremely grateful to all who joined our appeal and together help people in the Czech Republic. Central African! Thanks to our Donors, children have enough food to eat, drink and receive medical assistance. 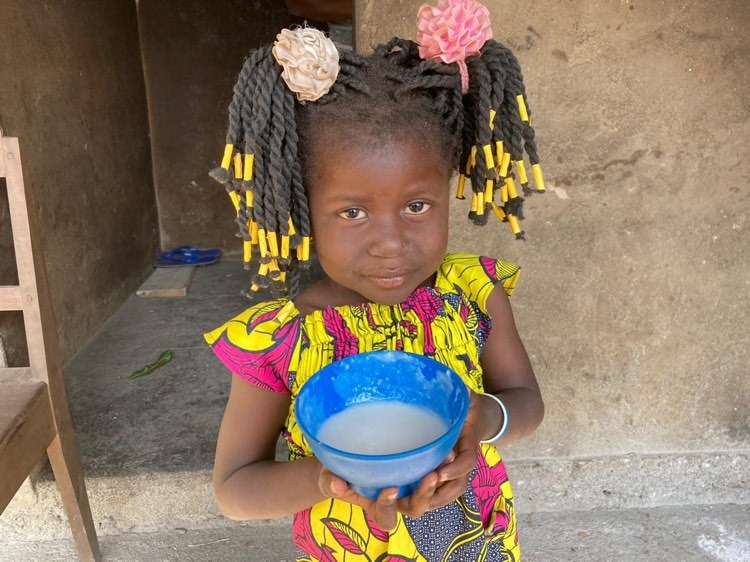